Once again, here is my offering to ‘Picture it & write’ hosted by Ermilia (Ermisenda and Eliabeth) who invite others to join them by writing a fictional story or poem to accompany an image presented on their blog. 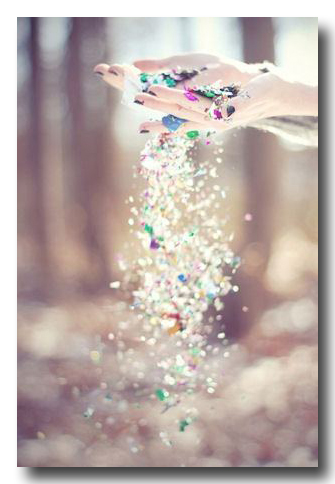 She knew it wasn’t and yet if felt like water running through her fingers.

It had often felt that way. Life had a way of running through your fingers. Just when you thought you had it, it turned and caught you by surprise. Just like when he came into her life.

He’d been that suave; indeed, charming individual who had teased her with his good looks and personable voice that held a promise of tomorrow. Yes, a tomorrow!

She had known a few tomorrows, and a few personable charms. They had run through her fingers like water, holding nothing but false hopes and untidy memories.

Was he going to be the same? Was he a personable charm, or was he the real thing?

Huh, she had thought. What was ‘the real thing’ anyway? When you turned it upside down, it was likely going to run through your fingers.

This site uses Akismet to reduce spam. Learn how your comment data is processed.

Welcome to the beginning of our new adventure, Dear Hearts. We shall take you through the steps needed to free yourself of fear. That is right, Dear Ones. There will be many rewards, as our dearest Carolyn will testify. They include calm and a composure not known before. All situations shall become clear as you remove the negatives you carry. Last, but not least, you will see the years falling away as you experience Backwards Aging – one of the many rewards of ridding yourself of fear.

Click to read – A Synopsis of Life as a Consciousness

Follow ABC of Spirit Talk with Carolyn Page on WordPress.com